Learn about our financing plans today.

At Home Comfort Solutions, Your Comfort is Our Mission!

We offer a wide variety of home comfort solutions including heating and air conditioner installation, maintenance, and repair, mini-split system installation and repair, ductwork, indoor air quality solutions, and more! Our wide range of comfort solutions means that you can make one call and our team will take care of you. With prompt response times, courteous technicians, and fair pricing, you can not go wrong with Home Comfort Solutions!

"This company is great! Always on time and got to us as fast as they could! They will try their best to repair your AC/heating system! Eric was so nice and did a great job at getting our air back on during a heat wave!"
See More 5 Star Reviews

Bethany is a city in Oklahoma County, Oklahoma, United States, and a part of the Oklahoma City metropolitan area. The community was founded in 1909 by followers of the Church of the Nazarene from Oklahoma City. Bethany was incorporated on August 8, 1910, as a rural town whose economy depended on the surrounding farmlands. It gained a post office on March 11, 1913. The relatively large population of Nazarenes soon caused the town to enact strict blue laws that banned alcohol, tobacco, gambling, dancing, movies, swearing, and working on Sundays. The blue laws have been relaxed since Bethany was reorganized as a first-class city in 1931. An F4 tornado nearly wiped out Bethany on November 19, 1930, killing 23 people and destroying 652 buildings. It is one of only three documented violent November tornadoes in Oklahoma since 1900. Recovery from the storm was slow until the outbreak of World War II when the city began developing as a bedroom community for Oklahoma City. 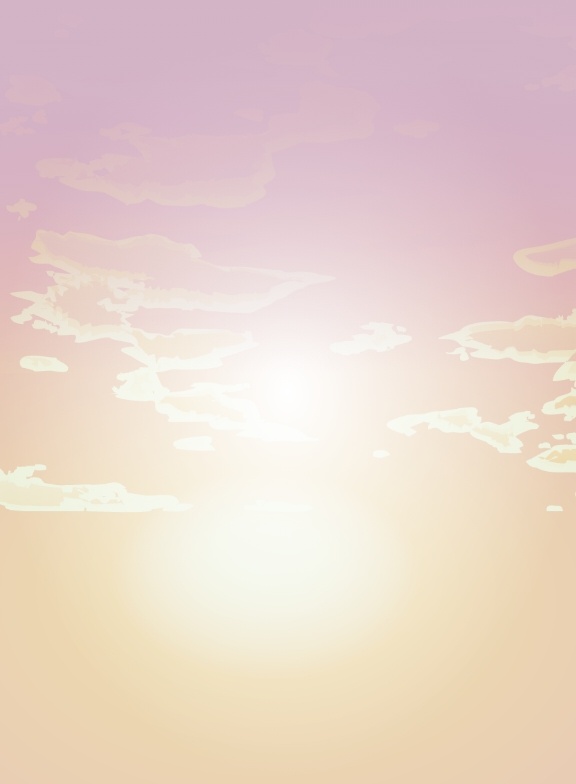